by administrator March 8, 2019 No Comments 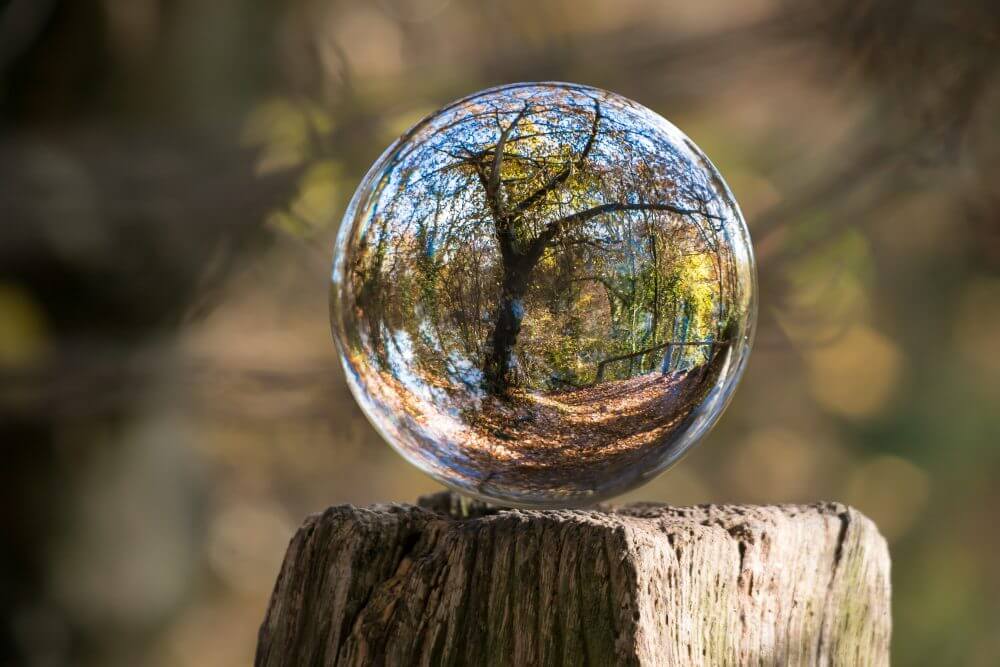 We tend to give our customers many reasons why they should be traveling on the bus. It’s cheaper! It’s more convenient! There’s entertainment on the way! Among others, these are the ones you hear the most. But what if I also told you that bus travel was the most ethically positive way to travel and that by traveling this way, you were also contributing towards the health of the planet?

Based on research from the Union of Concerned Scientists in conjunction with the American Bus Association, a report was released a few years ago titled Getting There Greener: The Guide to Your Lower-Carbon Vacation. In this report, they performed an analysis based on three main factors: the type of vehicle people travel with, the distance traveled, and the number of people that can travel with you. The report then broke down the best travel options for solo travelers, couples, and families, and the amount of distance they might travel for vacation. Under each of these circumstances, with all variables considered, bus travel was considered to be the best travel option for travel.

For reference, flying first class was the worst in (almost) every category.

There are more than a few reasons as to why this is the case. First of all, it is public transportation. A bunch of people can pool together and get wherever you need to. All buses tend to be generous with the amount of room available onboard, cutting down emissions immensely. Another reason is the amount of stops. Other public transportation options have multiple stops on any given trip. There are very few one-way trips via the train, per example. But with bus lines, most of your trips are either one-way or feature stops only along the way to your destination, which also cuts down on emissions.

What may be the most underrated reason, however, is the travel time. Many bus trips to try to schedule for non-peak times to ensure the least traffic possible. Even if they do still run into traffic, they have effectively taken multiple cars off of the road and free up traffic. No matter how you cut it, the world is a little better off every time a bus starts its trip somewhere with a full coach.

A few more interesting statistics: buses average 207 passenger miles per gallon, as compared to 92 passenger MPG for trains, 44 MPG for air travel, and 27 MPG for cars. Buses are about 8x more environmentally friendly than cars, but have the potential to take up to 55 cars off the road on any given trip! What’s more exciting is that the motorcoach industry is growing year rafter year. A few years down the road, we could be looking at roads dominated by self-driving cars and motorcoaches carrying the rest. It’s a pretty cool vision and something to keep in mind!