by administrator May 9, 2019 No Comments 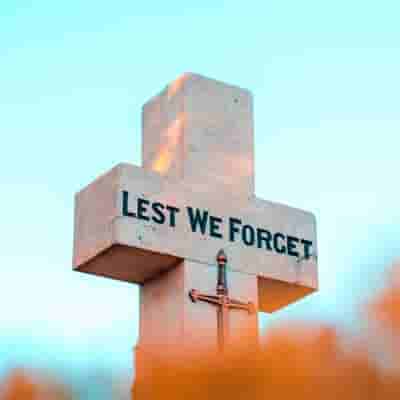 Everyone knows that NYC is a city full of incredible landmarks and amazing monuments. It’s one of the United States’ top tourist destinations for a reason, after all. But there are a number of monuments that go underlooked every year that deserve your attention. We’ve listed a few here that are definitely worth your attention the next time you find yourself in the Big Apple.

One that is often seen but rarely appreciated, Central Park’s Obelisk, also known as Cleopatra’s Needle, is the oldest outdoor monument in all of New York. Commissioned back in 1450 BCE back in Egypt, it was moved to America in 1880 in exchange for funds to the government. It stands sixty-nine feet in the air and weighs over 220 tons. Fun fact, a time capsule was buried underneath The Obelisk. It has no planned time to be opened, but if the apocalypse ever comes, make sure to unbury it! It undergoes regular maintenance so it will keep its regular splendor, so make sure you drop by and appreciate this ancient marvel.

Located in a park at the corner of Vesey Street and North End Avenue in Manhattan, the Irish Hunger Memorial stands as a poignant reminder of the great Irish Famine. Statistics, poems, and quotes cover the monument, educating as people look upon the main part of the memorial. A recreated Irish cottage made up of stones from the 32 different counties is the centerpiece, surrounded by a number of native Irish plants and flowers.

The Renwick Smallpox Hospital ran for a hundred years, treating the worst of diseases. Designed by the famed architect James Renwick Jr., the hospital had over 100 rooms and was a center for disease prevention for years before falling into disrepair. However, as a monument, it’s almost more well known. Though clearly still in ruins, the beauty of the Smallpox Hospital transcends its former usage and is a great stop for any tourist. You will find the Smallpox Hospital on Roosevelt Island. Don’t go at night though, because it’s quite a spooky stop.

Another great Central Park monument, the Duke Ellington Memorial is a beautiful monument to one of America’s greatest musicians. Installed in 1997, it’s located on Duke Ellington Circle in the northern part of Central Park. Duke Ellington joins Christopher Columbus and General William Sherman at the park’s entryways. If you appreciate jazz, you’ll definitely want to pay homage to this towering figure.